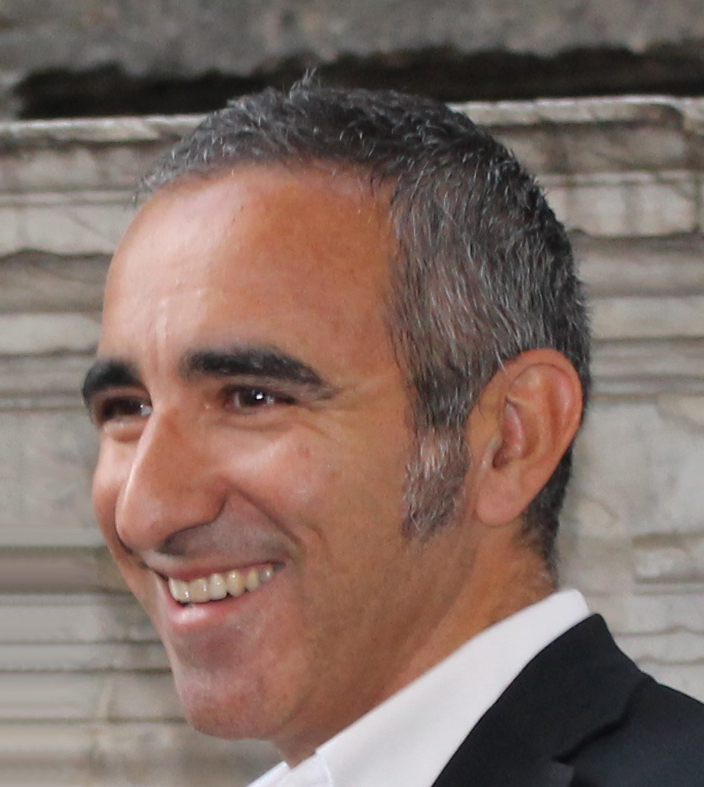 Title “Role of synergies and stiffness in grasp analysis and  control”

Professor of Robotics at University of Siena. Senior Scientist at Istituto Italiano di Tecnologia in Genova. IEEE Fellow. Guest Co-Editor of Special Issue “Robotics and Neuroscience” of the Brain Research Bulletin (2008). Co-author of the “Grasping” chapter of “Handbook of Robotics” Springer, 2008, awarded with two PROSE Awards presented by the American Association of Publishers. Since 2014, Associate Editor of Frontiers of Biomedical Robotics. From 2007 to 2013 Associate Editor in Chief of the IEEE Trans. on Haptics. From 2003 to 2007, Associate Editor of the IEEE Trans on Robotics and IEEE Trans. on Control Systems Technologies. From 2013 Chair of the IEEE RAS Early Carreer Awards Evaluation Panel. Vice-chair for Special Issues of the IEEE Technical Committee on Haptics (2006-2010). Chair of the Italian Chapter of the IEEE RAS (2006- 2010), awarded with the IEEE 2009 Chapter of the Year Award. Co-editor of two books by STAR, Springer Tracks in Advanced Robotics, Springer (2003, 2005). Research interests are in haptics, grasping, visual servoing, mobile robotics and geometric control. Author of more than 200 papers in those fields. Leader of a research unit in four EU projects: ROBOCAST, THE, ACTIVE, DALI. Coordinator of the EU ECHORD-EXPERIMENT HANDS.DVI, and of the IP collaborative project WEARHAP.

Soft hands have in common to grippers the simplicity of actuation: they have very few motors to generate the motion of the hand. Differently from grippers, soft hands are compliant and adapt to the shape of the object they grasp. When compared to fully actuated hands with multi DoFs, the dexterity of soft hands is poor and performing effective manipulation tasks requires control of the motion of the wrist and extensive exploration of interaction with the environment. Understanding how wrist control and interaction with the environment of soft hands integrates to augment the manipulation abilities of soft hands represents my interest in soft manipulation.