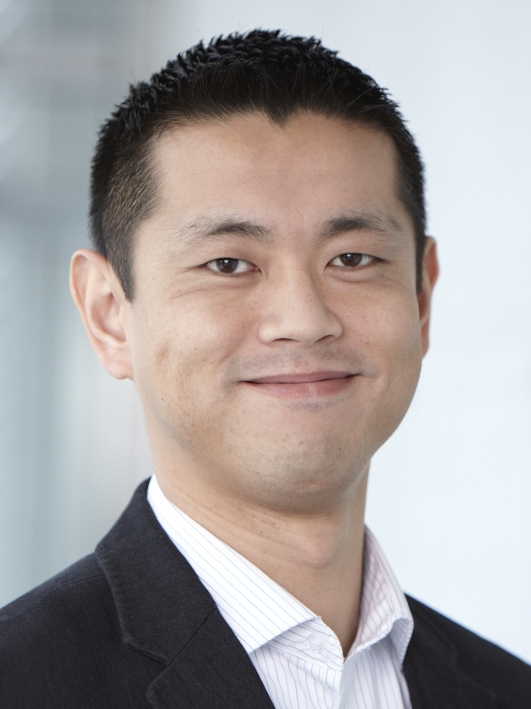 As the complexity of robotic systems enhances, it becomes increasingly more difficult for humans to design and construct them manually. In particular, soft deformable systems that have essentially infinite design parameters as well as degrees of freedom, are often intractable for humans to apply conventional design and fabrication methods. For this problem, we have been exploring a set of alternative technologies to design and construct complex soft robotic hands, such as multi-material 3D printing, electrically conductive elastomers, and model-free design automation processes. With the recent rapid progress of these technologies, we are able to develop a family of new robots that we can characterised as “morphologically computing machines”. We are exploring how such a new paradigm of design processes can be realised, though there are a number of known challenges such as the dimensionality problem, the scalability problem, and the reality gap. In this talk, I would like to introduce some of our recent soft robotics projects in our laboratory and their extension to model free design automation.

Fumiya Iida is a lecturer at University of Cambridge. He received his bachelor and master degrees in mechanical engineering at Tokyo University of Science (Japan, 1999), and Dr. sc. nat. in Informatics at University of Zurich (2006). In 2004 and 2005, he was also engaged in biomechanics research of human locomotion at Locomotion Laboratory, University of Jena (Germany). From 2006 to 2009, he worked as a postdoctoral associate at the Computer Science and Artificial Intelligence Laboratory, Massachusetts Institute of Technology in USA. In 2006, he awarded the Fellowship for Prospective Researchers from the Swiss National Science Foundation, and in 2009, the Swiss National Science Foundation Professorship for an assistant professorship at ETH Zurich from 2009 to 2015. His research interest includes biologically inspired robotics, embodied artificial intelligence, and biomechanics, where he was involved in a number of research projects related to dynamic legged locomotion, dextrous and adaptive manipulation, navigation of autonomous robots, and human-machine interactions.